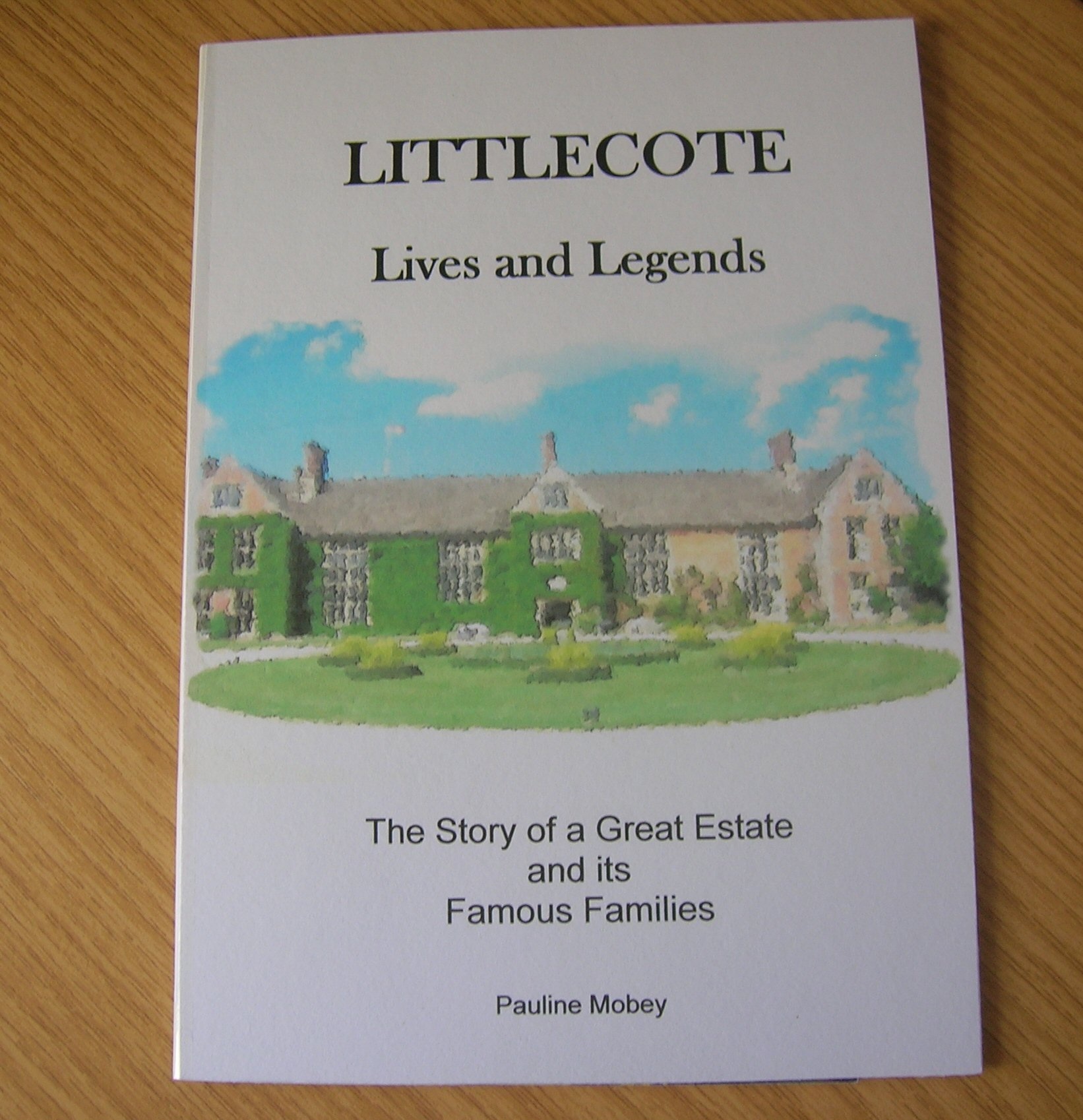 Written in 2011 in response to so many comments like "I hope you've put all this information in writing", my book is something of an accidental success.  Early that year, Warner Leisure decided that the Entertainment Team could conduct tours of the old house, so after four years I was effectively made redundant.  Sitting at home twiddling my thumbs, I recalled those comments, and decided I really should write it down.

It was not that difficult, since I had made copious notes in my family tree software whilst researching the families who lived at Littlecote, so all the key people had reams of notes attached to them.  The hard part was knowing what to put in and what to leave out.  It was inevitable that the book would read like it was written by a tour guide and genealogist - part tour of the house and part family tree.  I make my excuses in the introduction!

After about nine months, I had something which resembled a book, but it was not the kind of thing that would appeal to a publisher, so I set about  finding a printer who would get my efforts into book form in the way I wanted.  It had to be an attractive book that people would want to own, and it had to have a quality look and feel, so I specified silk paper and gloss laminate.  I also wanted it to be a colouful book, with lots of colour photos and family trees.  Step up inkylittlefingers in Gloucester.  That all came at a cost, and when I finally ordered the first 50 copies, I was terrfied that they would not sell and I'd be stuck with them.   But the best bit was that having shown a copy to the Littlecote management, I was invited back to take over the tours again.  The book is currently out of print as of October 2021 - sorry!